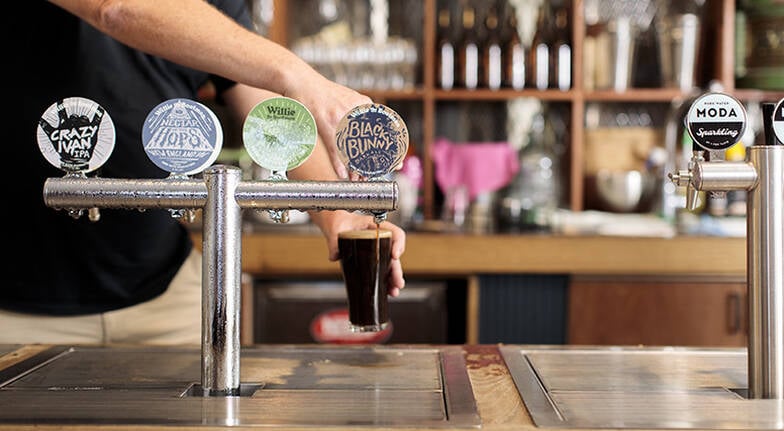 Drop in, have a yarn and taste a few cold ones at the inner-west hub Willie the Boatman. Indulge in a tasting paddle of four brews poured straight from the barrel, testing your tastebuds as you sample both eclectic pours and fan favourites. Take home a four pack of their award-winning beer.

This experience can only be found on RedBalloon

Want to know more about your favourite tipple? Grab your crew and head down to Willie the Boatman, a micro-brewery in Sydney's inner west that offers some of the most remarkable concoctions in town. During the brewery tour, you'll become familiar with the brewing process from a couple of awesome characters that lead the way. Treat your tastebuds to a tasting paddle of four beers poured straight from the barrel, ranging from eclectic flavours to some more popular favourites like Nectar of the Hops or Lil Louie XPA. Once the tour is up, stay and continue the fun inside the animated bar, before leaving with a complimentary mixed four pack of their award-winning beer.

This experience is two hours in duration.

Participants must be 18 years and over to consume alcohol; photo ID may be required.

4 fortnightly payments of $12.50
Own it, interest free, From $10 per week. More
5 years to use the value of your voucher.
Free exchanges.
Our price guarantee.
Handpicked suppliers.