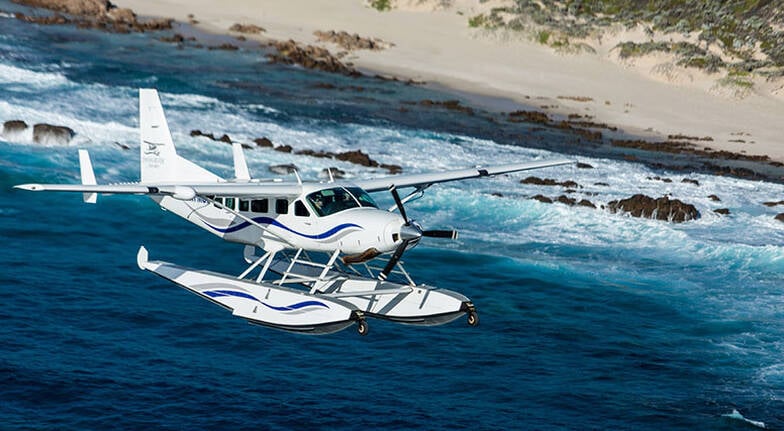 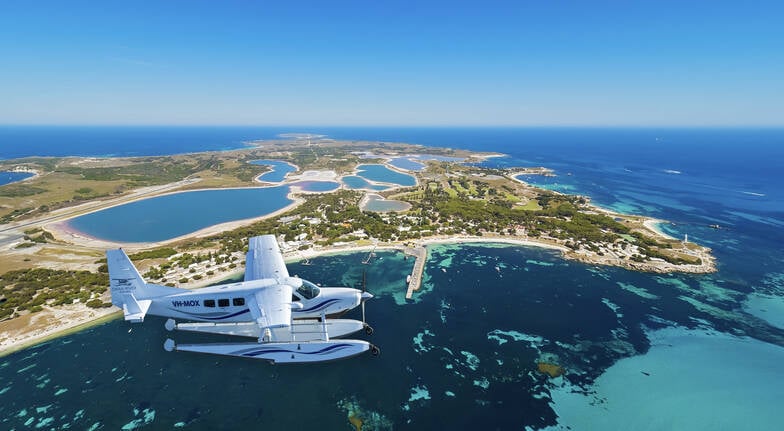 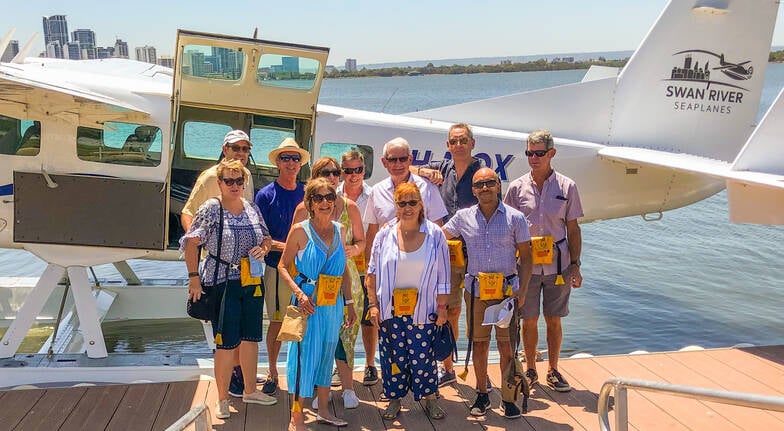 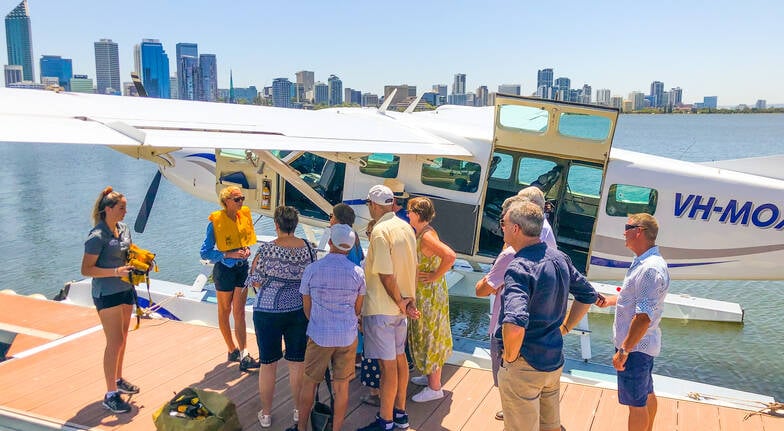 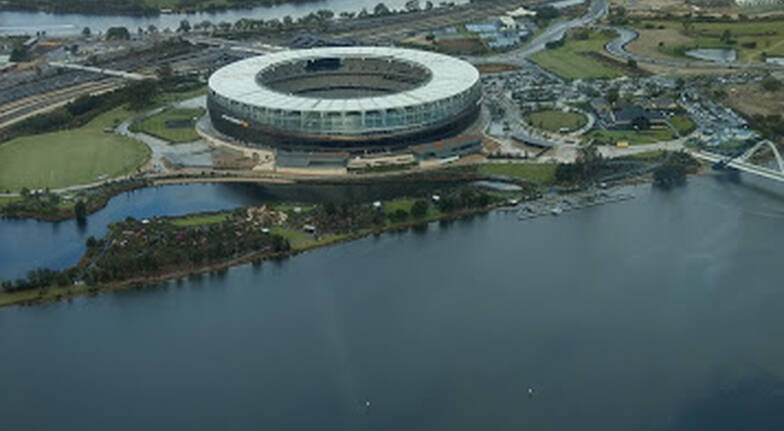 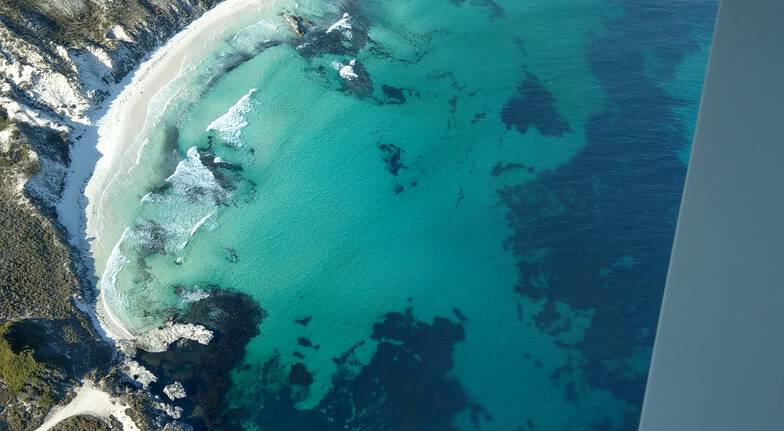 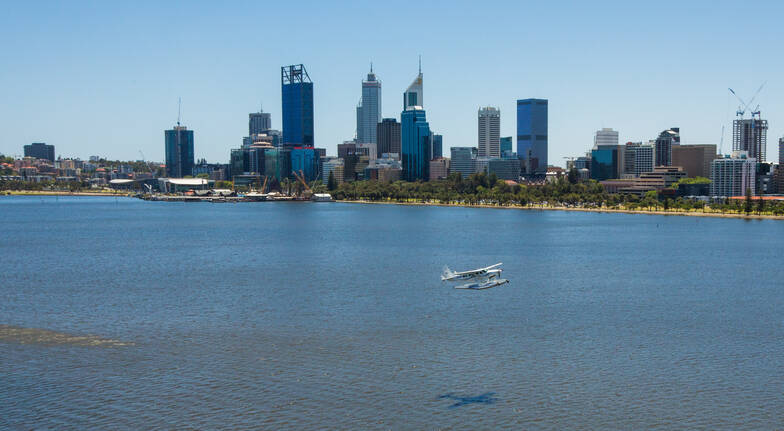 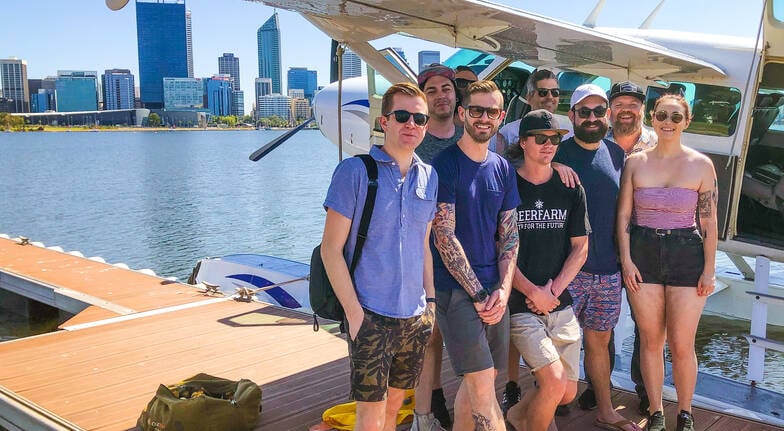 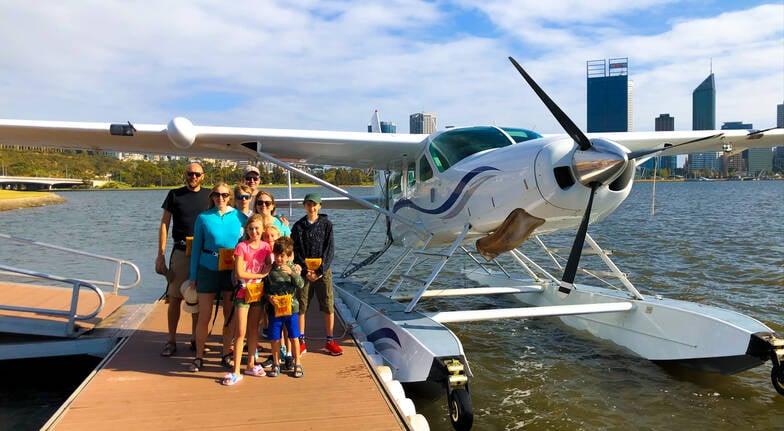 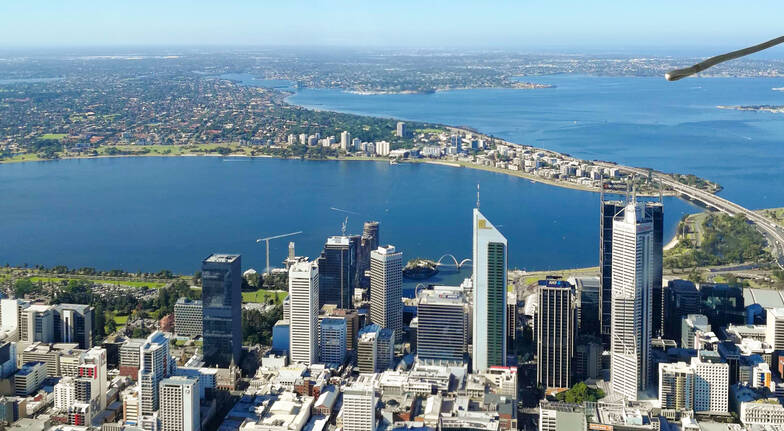 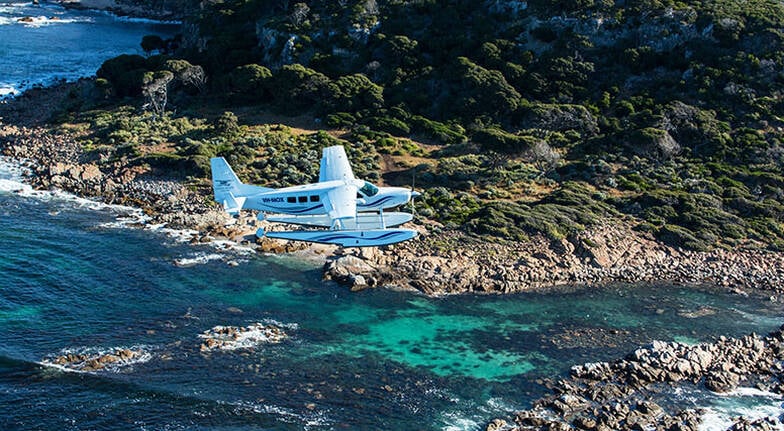 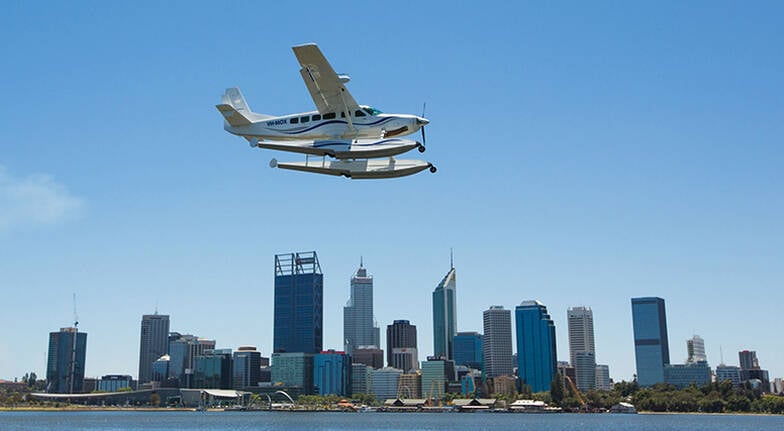 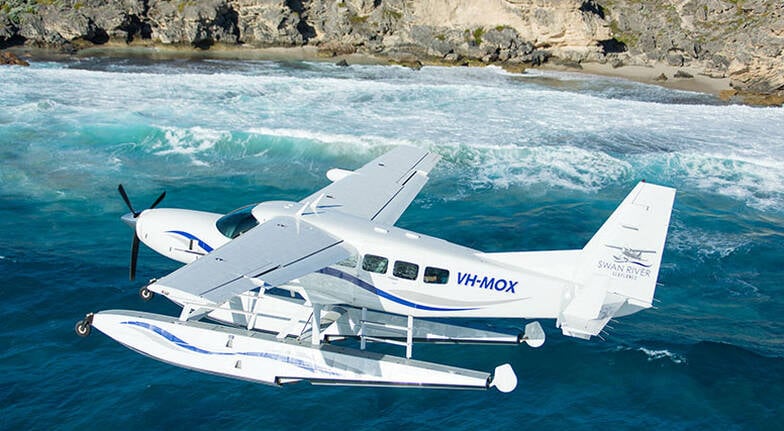 The fastest and most exclusive way of reaching Rottnest Island is by seaplane! Using the Swan River as your runway you will reach Rottnest Island in under 20 minutes without missing out on the most incredible views of Perth City, Fremantle, Cottesloe Beach and also a full figure of 8 of the island!

Home of the world-famous Quokka, Rottnest Island is one of the few destinations around the world that upholds a primary focus of sustaining its natural environment and unique wildlife. Being a ‘car-less’ island, the only vehicles you will encounter on the roads are bicycles, electric golf buggies and a handful of tour coaches. Although abundant with amazing bays and beaches, the best way to see all of its beauty is to see it from the Sky! There is no better way of arriving on the island than by seaplane, direct from the CBD of Perth in under 20 minutes! Using the Swan River as your runway, you will fly in Perth’s only airline to depart direct from the city, and you will see the most spectacular views possible of the city skyline, Fremantle, Cottesloe Beach and of course, Rottnest Island. Once you arrive at Rottnest Island, your itinerary is completely up to you! Enjoy your time on the island before returning to Perth later that day. Extended overnight trips are also welcomed.

Seat weight restrictions mean we have a passenger body weight restriction (including clothing) of 120kg per person. Luggage is restricted to 5kg per person. If you require larger bags please enquire prior to the day of your flight. Luggage can be shipped to Rottnest Island via ferry for $10 per standard 23kg luggage item. Water is the only permitted beverage to be consumed on the flight. No food consumption is permitted in the aircraft.

This experience is subject to minimum numbers and runs with a maximum group size of 12.

Spectators can view take-off and landing from the South Perth Esplanade.

In the event of strong winds and electrical storms, your flight may be postponed and rescheduled or an alternative aircraft arranged (please call for more details).

Comfortable boating attire is recommended. Due to the nature of Rottnest Island, there are no strict attire guidelines.

A maximum of 5kg of baggage is permitted. Any overnight luggage must be in a soft edged duffel bag. Larger luggage or fishing items etc can be shipped via ferry and delivered to your accommodation.

4 fortnightly payments of $125.00
Own it, interest free, From $10 per week. More
5 years to use the value of your voucher.
Free exchanges.
Our price guarantee.
Handpicked suppliers.