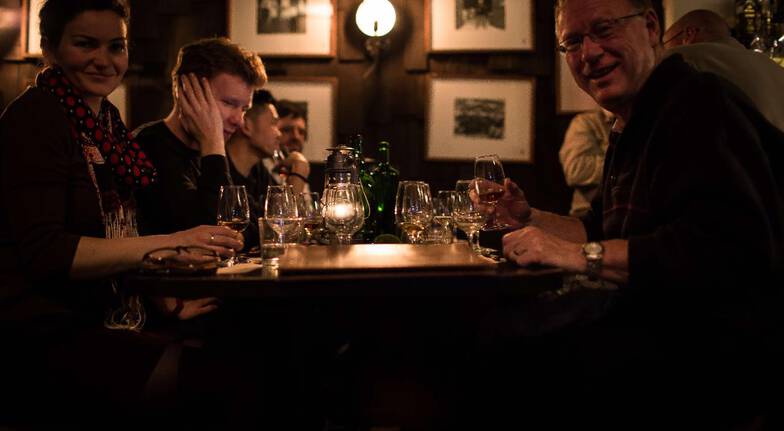 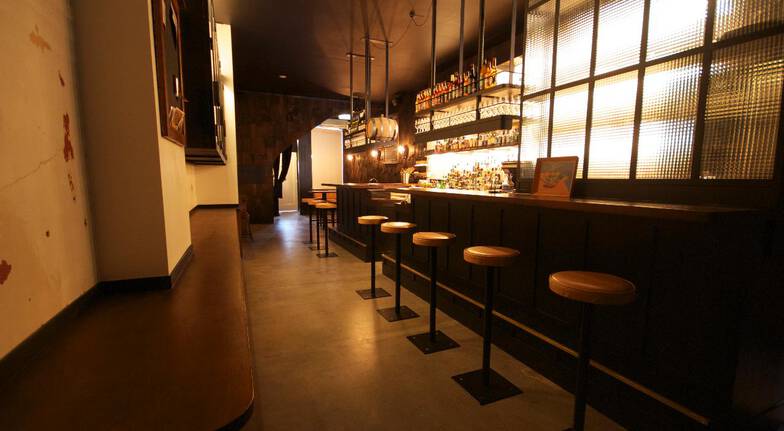 4 fortnightly payments of $25.00
Own it, interest free, From $10 per week. More
Quick and easy booking.
Our price guarantee.
3.5 million experiences sold.
Handpicked suppliers.

you're aware of COVID-19 restrictions before booking.

make sure you're aware of COVID-19 restrictions

before booking. Find out more

Relatively unnoticed by the Western World until now, Japanese whisky has been in production since the 1920s. Awarded and beloved, much of the industry's products are sold out around the world. This tasting class showcases 7 Japanese whiskies and covers how the industry rose to popularity.

The story of Japanese whisky is one of the most dramatic in the world of drinks. From romance, war, corporate rivalry and immense determination sprung a whisky industry that now enjoys a cult following around the world. With this tasting, you'll learn about Japan's emergence as a global whisky player. You'll taste the country's most renowned whiskies, learn about where they're from, how they're made and why some bottlings fetch jaw-dropping prices. At Whisky & Alement, we've pioneered Australia's interest in this mysterious branch of the whisky world, so come and join us for an in-depth introduction to one of our favourite subjects.

Photo ID may be required.

The masterclass takes place in the Melbourne CBD, VIC.