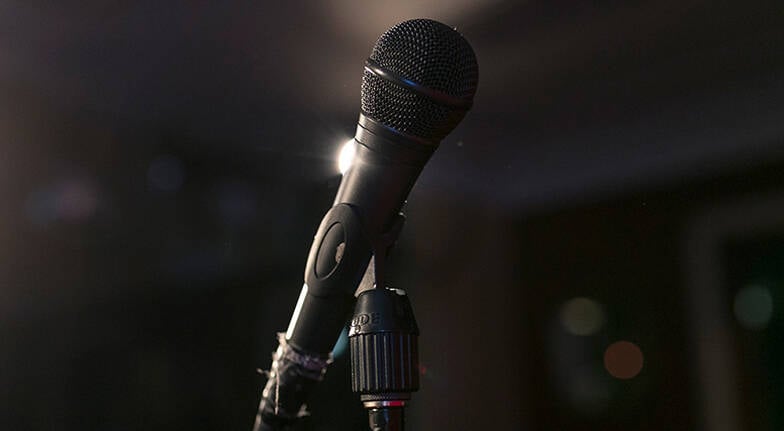 Get ready for an evening of non-stop laughter at one of Melbourne's top comedy clubs, Kings of Comedy. KOC presents a fresh mix of emerging talent combined with professional headline acts. Savour a tasty meal and drink before the show and conclude with an exclusive meet and greet.

Book a babysitter or send the kids to their grandparents and head to one of Melbourne's most celebrated comedy clubs, Kings of Comedy (KOC). Your evening begins with a delicious meal and complimentary drink before you're shown to your seats in the comedy room, where your stomach and jaw will get a run for it's money with non-stop laughs! This 90 minute show will showcase some of Australia's best new talent, supported by celebrity headline acts. Previous headliners include Jimeoin, Steve Hughes, Dave O'Neil, Dave Hughes, Lehmo, Bob Franklin, Denise Scott, Fiona O'Loughlin, Tony Martin and Richard Stubbs. The ultimate date night that you will remember for years to come!

This voucher is quoted for one person. Groups of 2-50 can be catered for.

We are inside the Colonial Hotel

4 fortnightly payments of $16.88
Own it, interest free, From $10 per week. More
Quick and easy booking.
Our price guarantee.
3.5 million experiences sold.
Handpicked suppliers.