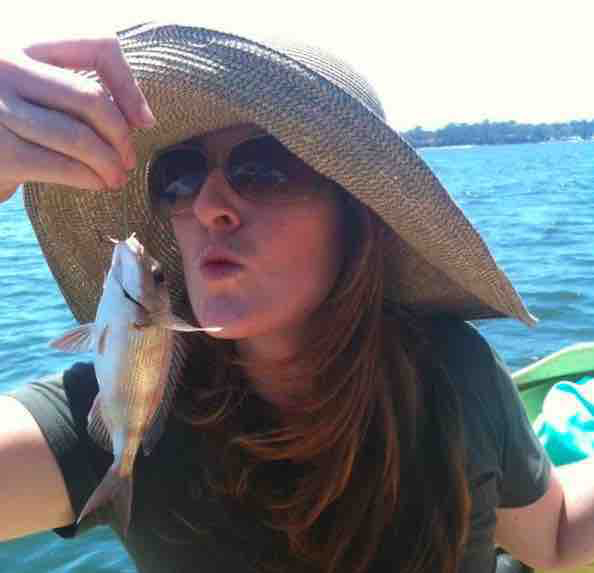 I’m a rev-head from way back, and actually started my career under the haze of petrol fumes reporting on the Targa Tasmania tarmac rally. So car enthusiasts are something I’ve seen first hand, and I do share a few of their traits.

If you find yourself shaking your head at any of these, it’s good news. That means you are not a car enthusiast and you may continue on with life, driving your mediocre car in a mediocre fashion. But if you’re nodding along and reminiscing about that time you saw a '67 fastback take a corner like it was on rails, you my friend may also be a car enthusiast. So let’s take a look at nine things only a true car devotee will understand.

1. The smell of high-octane fuel. While most people feel a little light-headed at the smell of fuel – and hey it’s generally frowned upon to go around sniffing the stuff – car enthusiasts will all agree that there’s just something about the smell when you refuel a car.

2. The chest-rumble you get from a V8. It’s like standing front stage at a Bon Jovi concert, only with more mullets…

3. The smell of a new car. Some people heave at the smell of a new car, and it induces headaches and queasiness in others. But for a car enthusiast, there are very few things that smell better than the whiff of fresh leather seats, an untouched gear stick and an empty glove compartment.

4. The love affair with your first car. Now we’re not talking about those creepy ‘flings’ some people have with their cars that you may have stumbled upon in a YouTube rabbit hole. This is more akin to your first human love – a love you’ll never forget and a love that set you on the path and determined the direction of all future relationships. Ask a car enthusiast about their first vehicle and you may hear something like this…

“My first car was a Datsun 180B. I hoisted the original engine out using the old oak tree in mum and dad’s backyard and dropped in a new turbo that was worth more than the chassis. She was a great little car and we had a lot of fun times together. I wonder where she is now (looking forlornly into the distance)…”

5. Ford versus Holden. The age old battle that has started many a family dispute; feuds amongst former friends; and the odd punch up at Bathurst. As a car enthusiast you must pick a side, and you must have your argument fully developed and ready to go at all times.

6. European v Japanese v American. Similar to the time-old Ford versus Holden quarrel, car enthusiasts must also pick a side when it comes to which countries, and indeed continents, make the best cars. “This car enthusiast business is getting complicated” I hear you say. Well, we’re just getting warmed up.

7. Turbo v naturally aspirated. Say what? A naturally aspirated engine depends solely on atmospheric pressure for air intake. In a turbocharged engine the air entering is compressed so more fuel can be added to the same sized engine. Basically, a turbo generates more mechanical power and greater efficiency.

9. Selling a car and saying goodbye. This will bring a tear to the eye of even the most hardened enthusiast. When I was pregnant I had to sell my beloved VW Golf R36. Vijay was his name and we were soul mates. We’d taken countless road trips together, I’d washed and polished him by hand every fortnight, and lovingly restored his paintwork where some fool had abused him with a grocery trolley in the Woolies carpark. But I had to move him on to make room for a family and all the apparatus' that comes with that. I found a great owner for him and I knew he’d remain in the neighbourhood, now garaged only a couple of suburbs away. But I still cried as that beautiful car drove out of my garage for the very last time. Now I can’t say for sure if it was the pregnancy hormones or having to say goodbye to my noble steed that left me in tears, but either way it was a very hard day.

Note: Unless of course the car was a “bloody lemon!” Then it’s good riddance! 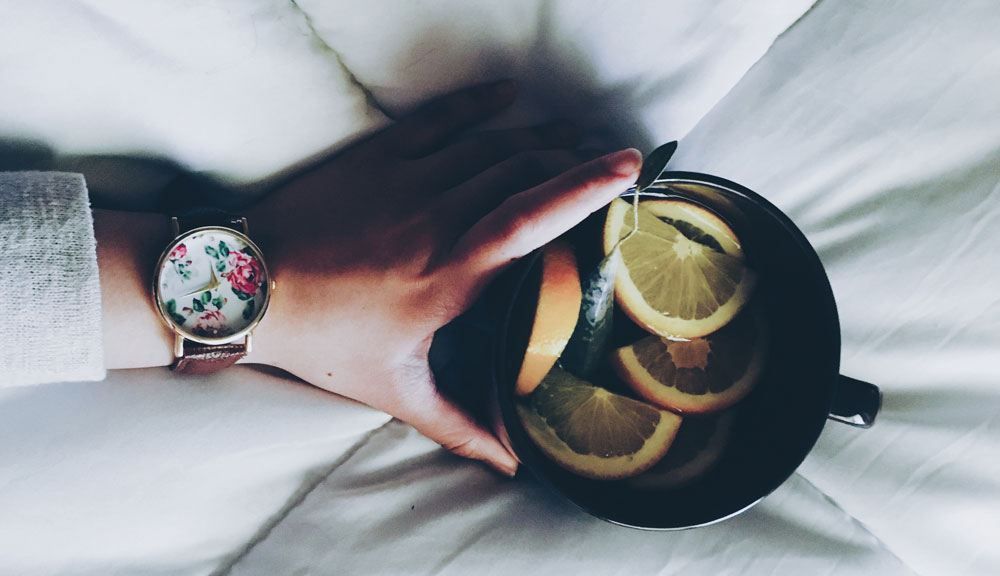